You deserve a gold medal if ‘The Bachelor’ is on a tv near you and you can actually look away. Every year I make fun of this show and every year I find myself watching as they all embarrass themselves over the same sub-par guy who thought he was so great that he signed himself up to be ‘the bachelor’. I know we like to tell ourselves we’re just watching for the entertainment, but I think there’s a part of all of us that actually falls for the idea of a seemingly perfect TV romance. After watching this season with my 79 year old grandma, I’ve realized we’re living in a society that has completely skewed the way people view happily ever after.

6 ways this show is ruining our idea of relationships 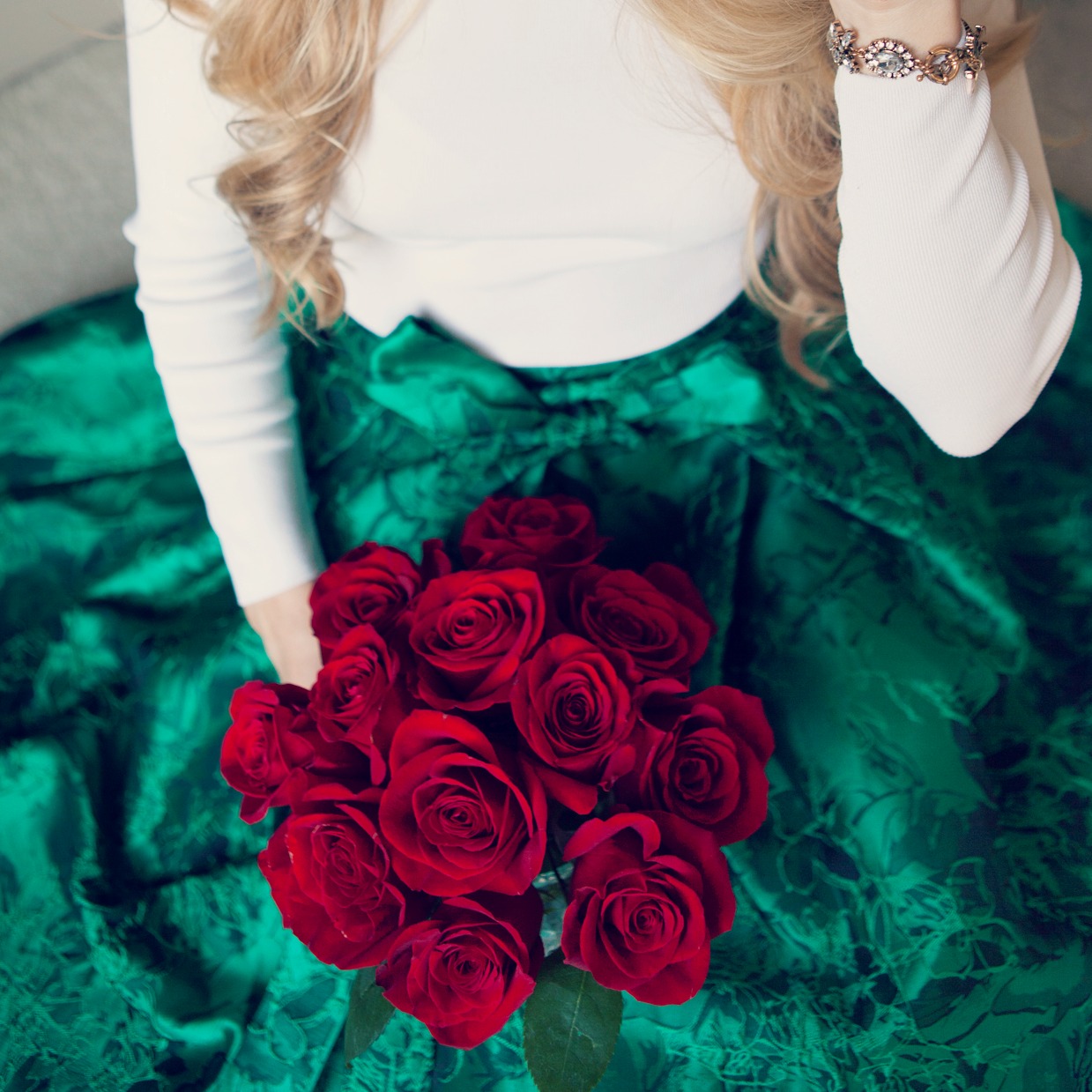 The woman should always be the one being pursued. This is the first thing that’s wrong with 25 women pursuing the same man. This might seem old-school to some of you, but I will always stand by this statement: the man should ALWAYS be the one pursuing the woman, not the other way around. I think we can all agree that females tend to over analyze situations way more often than men. Guys on the other hand, are the exact opposite. For the most part,  what you see is what you get and what he does is what he wants to do. So, in most cases, if a man wants to date you, you will know by his words and actions. If you are confused, then something is wrong.

A lack of initial spark does not signal doom. How many of you are in a relationship right now you didn’t necessarily see lasting as long as it has? I’m sure a lot of you. Whether it was a friendship that turned into love or their personality that captured your heart in the end, lack of an instant connection does not mean they’re not ‘the one’. I’m not saying there’s no such thing as love at first sight, although I think it’s very rare, but I do think truly loving someone comes from learning about the person they are and falling in love with all of them – including their imperfections.

There’s nothing real about reality TV. Do you really think these people know anything remotely deep about each other after shallow conversations with no privacy? Most people have a hard time trusting and showing their true selves to someone without a camera lens shoved in their face, let alone in front of millions of viewers. I was at a photoshoot for a company in Chicago the other day when the photographer came up to me and another girl in the middle of our conversation. The second I sensed him coming up to us to take ‘candid shots’ of us casually talking, I got so uncomfortable I couldn’t concentrate on a single thing I was saying!!

Too soon, too soon. One thing we need to realize is that this show occurs over a 3 month period, and at the end of 3 months the ‘winner’ gets proposed to. First of all, if you are proposing any kind of question after three months I hope it would be along the lines of “what tv series should we start watching together”. I do not believe for one second that you can truly know if a person is marriage material over the course of 3 months and a few surfacey dates filmed on national tv. And then there’s always the opposite problem where these girls think they need to divulge their deepest darkest secrets on the first date – and confess their insecurity about their kankles is the reason they acted like a crazy person…unhealthy and weird.

Finding a husband is NOT everything.  I know there are a lot of younger girls who read my blog, so this one is for you! As much as we all love the idea of finding our prince charming ASAP and being swept off our feet, it’s never healthy to put all your hopes and efforts into finding him. It is definitely not normal to sound as desperate about finding love as some of these contestants on the show do – who are all beautiful and young and have so much going for them! You have to take your time and realize that the right relationship and life long commitment for you will come naturally. If you try to force something that isn’t right – you’ll end up hurting yourself in the end. When things are forced, decisions are made for the wrong reasons.. let love find YOU!

Real World Test. Example one: Ben’s date with Amanda. I’m sure one day Ben will be the greatest dad and husband you could ask for, but he realized pretty quickly on one hometown date that he had no business in becoming a dad to 2 little girls right now. There are so many other real-world factors like this that come into play in deciding if two people are right for each other. And when the private helicopter flights and trips to paradise end I’m sure reality sets in preeeetty quickly. 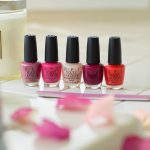 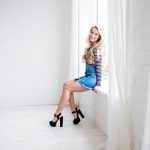