I’m sitting here with my roommates and we’re a couple glasses of wine deep and getting an ab workout from laughing about our collection of hilarious stories from dating in the city this past year. We all go through the dating stage at some point in our lives. For us 4 though, its been happening unanimously in the recently rated ‘top dating city in the country‘ (you go Chi-town).. so the last 6 months have been pretty interesting to say the least. Here are some of our true life dating fails that are too good not to share..don’t know whether to laugh, cry, or become a nun:

Him: “Actually I get that a lot, and that I could be Adam Levine’s twin” (looked nothing like Adam Levine)

“Things went downhill when his top knot started looking better than mine.”

“I got food poisoning and threw up on him on our first date.”

“I panicked at the end of the date when he leaned in so I shook his hand.”

(Had been dating for a couple months) Him: “I met a girl at the bar last night you would LOVE.”

“In bumble pic: Orlando Bloom. In person: Elijah Wood from Lord of the Rings”

“It was going pretty well and the conversation was so good until he pulled out pictures of his boyfriend.”

“He wasn’t paying attention to me on the boat so I got on his jetski to get some fresh air – ran over a plastic bag in the water that got sucked into the motor and ruined the engine.”

“Told me he went on dates with two of the girls sitting at the table next to us”.

“He talked about himself during the entire first date. Then ‘all of me’ by John Legend started playing at the restaurant and he kept look up at the speakers and doing this weird winking thing.”

“I called him Dave the entire night. His name was Dayne.”

“I thought the candle in between us was fake and there was good music so I started dancing with it as a joke then lit my hair on fire.”

Here’s to knowing you’re not the only one with awkward failed attempts at love! Lesson learned: you can’t take things too personally, sometimes people are just really, really weird and awkward. And sometimes it’s you. And you know what.. these dating fails really make you appreciate the good ones so much more when you find them! You have to kiss some frogs first, ya know? Have your own that’s too good not to share? Join the convo in the comments below. There’s no such thing as bad dates, just golden stories.. xo liv 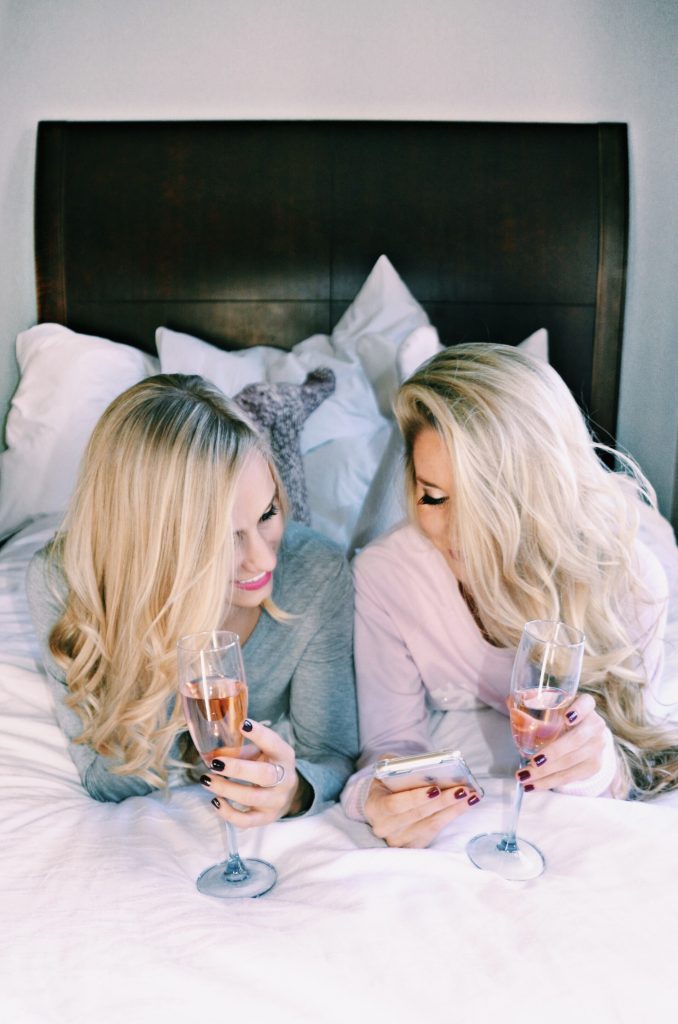