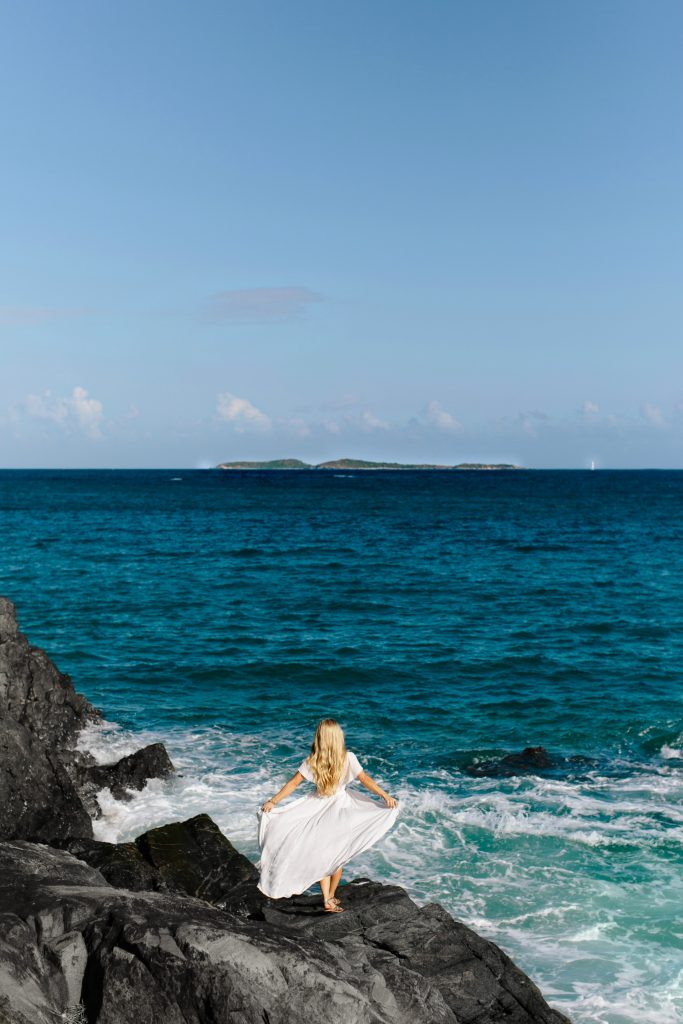 I’ve always been intrigued by independent women. Maybe it’s because I was always such a ‘relationship girl’ or that I hadn’t completely come out of my shell yet, but I admired bold women who did things their own way. To me, it’s not your hair, your makeup, or your body type that define your beauty. The most attractive quality you can possess is a confident and independent attitude. I’ve always admired women like that because it’s exactly what I wanted to be. A girl who’s self sufficient and takes her happiness and success into her own hands.

Becoming an independent female is a process, not something that happens overnight. The most self reliant women are the one’s who have worked through fear, rejection, doubt, and other hard situations to get there. Most likely, they’ve been through things that knocked them down and brought them to the realization that the only person you can ever completely rely on is yourself.

I’m writing this because I’ve been that girl, the one who allows someone else to control their feelings. I’ve played the comparison game that digs you into the hole of ‘will I ever be good enough’ and I never want to be in that situation again. I’ve experienced a few reality checks that made me realize things don’t happen for you unless you make them happen. I still have a lot to work on, but this year I’m focusing on being more independent.  It’s something all women should strive for – whether they’re single, dating, or married. It’s empowering, rewarding, makes you a better friend, partner, and role model to others.

1. If they want something done, they do it themselves.

2. They are teachable, open-minded, and understanding.

3. They maintain their own lives even while in a relationship.

4. They’re able to support and applaud other women without letting jealousy get in the way.

5. They avoid petty arguments and conflict.

6. They are assertive and have the ability to say no.

7. They thrive in the chaos of a busy schedule.

8. They ask for what they want.

10. Their self worth is not dependent on anyone else’s opinion of them.

11. They don’t idolize other women. You can have role models but don’t be a fan girl.

12. They have an opinion and voice it when necessary.

13. They do things without the approval of others.

14. They take risks and aren’t afraid of failure.

15. They wear the bright pink lipstick just bc they like it.

16. They’re scrappy and creative when it comes to problem solving.

17. Every *why* is followed with a *why not*? (my  bracelet I wear every day has the words ‘why not?‘ engraved on the inside. Sometimes you need a reminder of what you’re capable of.)

18. They never play the ‘poor me’ card. I don’t have a lot of pet peeves, but this is one of them. Instead of dwelling on your problems and making excuses, find a way to make it happen.

and in the wise words of Destiny’s Child..

All the women, who are independent
Throw your hands up at me

In what areas can you become more self sufficient, confident, and independent? Who’s your female role model and why? Comment below! xo liv