Unfortunately, this post isn’t about the pretty little hydrangea covered island of Nantucket. Instead – I’m venting about my little travel  escapade and writing down a few notes-to-self regarding…life.

I woke up early on Wednesday and ordered an uber to the airport for my flight to Nantucket when I got one of those iPhone alerts (that are actually terrifying) warning about flash floods in Chicago. Great. Flight #1: cancelled. Rebooked on a later flight going out that night. But nope, cancelled again bc of weather.

The next morning (yesterday) when I finally landed in NYC after a connecting flight from Detroit, I sprinted from baggage claim in terminal 2 to departures in terminal 5 to re-check in and make my connection to Nantucket. (I WISH you guys could’ve seen my 4’11” self running through the airport with a 50 lb bag and 30 lb carry on – hilarious. Note to self, your shoes do not need their own suitcase Olivia.)

OK – so made it to the gate for Nantucket only for the flight to be delayed 6 times between 3:00 and 11:30 PM. Then cancelled at midnight. The trip was Thursday-Saturday morning, but there were no flights available to the island bc of delays until Friday night. So, long story short, Nantucket was a no-go 🙁

SO. Now that I’m sitting here in NYC (conveniently my boyfriend lives here) in the same clothes from yesterday morning because *icing on the cake* my bag is currently SOMEWHERE at JFK airport, I’ve had plenty of time to sit and think and write, so here we go:

‘Man makes plans, and God laughs‘. Isn’t it the truth though? I live and die by my work calendar & to-do list, so when things don’t go as planned out in my little control freak mind.. I lose it a little bit. One of the hardest things for me when it comes to my faith, is reminding myself over and over that I am ultimately not the one in control. We can make all the plans we want, but if they’re not on HIS to-list, they’re not happening. I realize a cancelled flight is a very minor example of one of life’s disappointments, but regardless – the message holds true for all circumstances: learning to face our setbacks with resilience and grace showcases not only showcases our adaptability, but is also an important measure of our faith in Him.

Human interaction can actually be surprisingly harmonious at times. There’s been so much negativity and opposing views in the news lately, so it’s refreshing when you stumble upon moments of harmony. I know I’m getting a little deep with this one, but seriously yesterday was an eye opener. I feel like there needs to be a word for when strangers meet and something just clicks. Kind of like serendipity – but not – but you know what I mean? I feel like I made a group of great friends during that 9 hour delay – the few of us that actually stuck around til midnight.  We made the most of the inconvenience and turned JFK’s terminal 5 into a venting sesh – wine from the bar included – and by the end of the night, we had all exchanged numbers and become official on Facebook. We were all completely different (tall bald man with fluffy lap dog, 60-ish year old New Jersey housewife, single mom with two babies, etc.. it was quite the crew). But strangers from completely different paths of life all getting along in one room is a pretty awesome thing. I don’t know, I kinda loved it. You always have to look for the silver lining in any could, because what else is there ya know?

Be smart with your time. Instead of wasting time worrying about what’s setting you back – use that time to focus on something else. I sent 72 emails yesterday at the airport, 72! The highest form of efficiency is learning how to pivot and make the best use of your time in any situation.

THANKS FOR THE VENT SESH. Love you guys and thank you SO much for all the Nantucket suggestions – they are tucked away in a little list that I’ll *hopefully* get to use in the future! Meanwhile, over here pinning pretty pics of New York on my Friday night.. xo liv 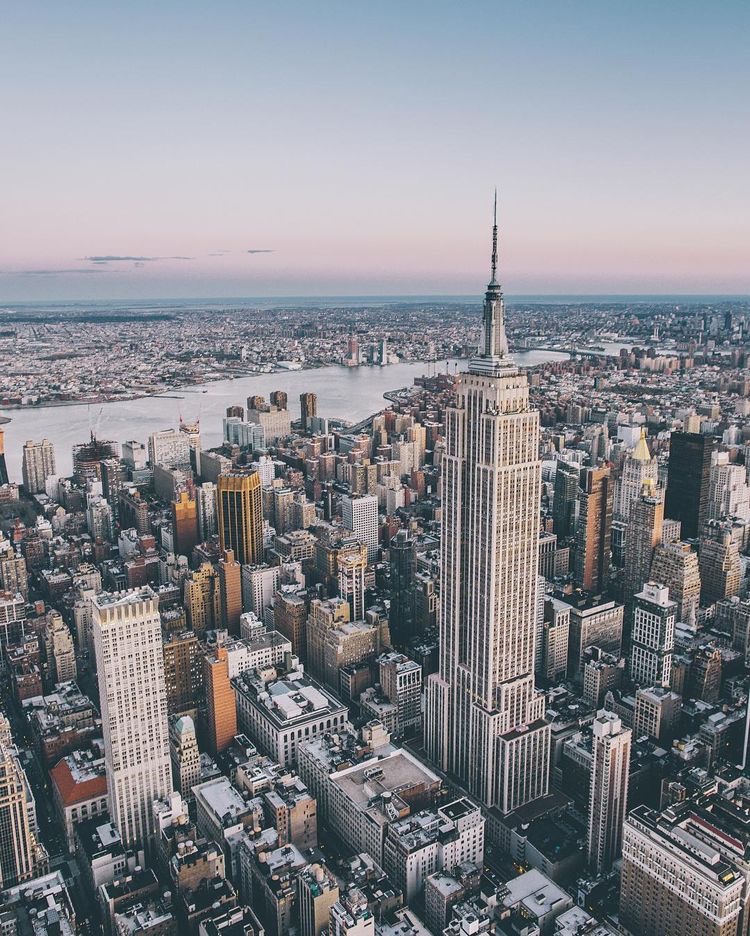 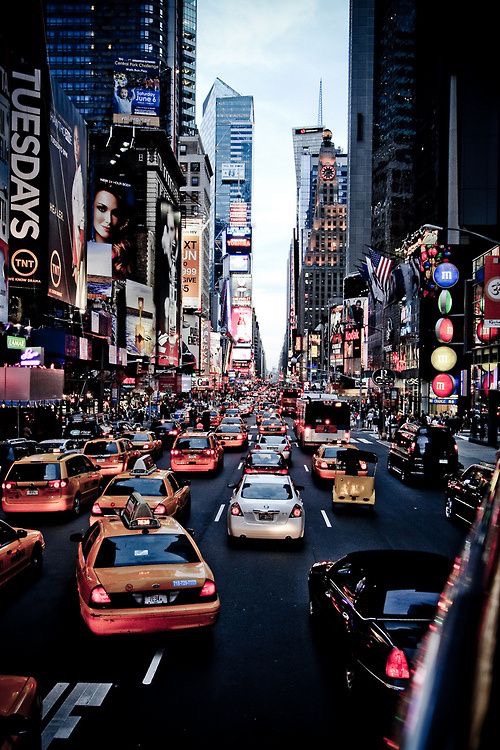 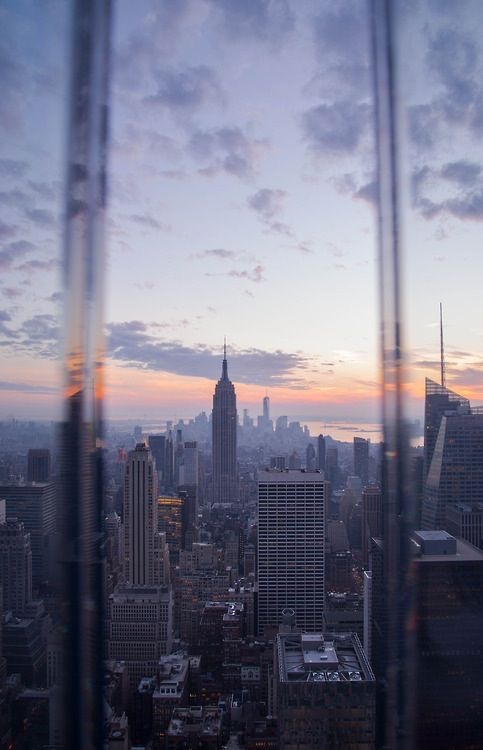 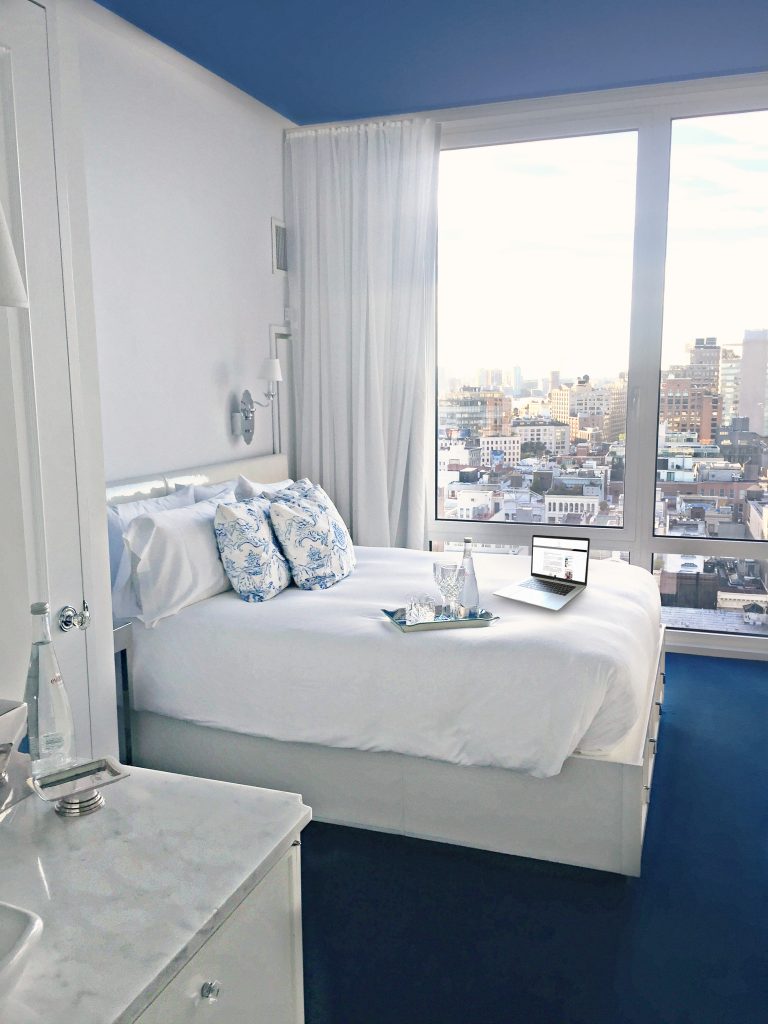 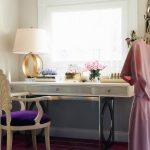 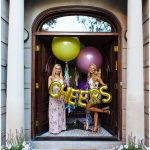 5 Decor Ideas for Your Next House PartyADVICE + THOUGHTS, DECOR